Gasification and biomass fermentation as well as admixtures with coal/carboniferous materials could be the source for the raw gas to be converted but these initial processes were not topic of the proposed project. Clean synthesis gas and pyrolysis gas as precursor to the fuels however did form part of the scope. The main topics to be addressed in the project were:

Within IMVT microstructured reactors were supposed to be developed which allow the efficient use of reaction heat from synthesis steps like Fischer-Tropsch, DME or methanol synthesis. Applied R&D with respect to catalyst integration and lab-scale testing for biomass applications was performed in external cooperation with SINTEF and NTNU / Norway and with Statoil as associated partner. It was also supposed to participate in the development and demonstration of microreactors as well as on process design for increasing the efficiency for the reforming of biofuels. Demonstration on prototype scale was envisaged in cooperation with KTH Sweden.

Within the project lab-scale microchannel reactors of different internal size were tested and analyzed with regard to up-scaling. In cooperation a microchannel reactor for autothermal reforming possessing distributed air supply was developed and tested. 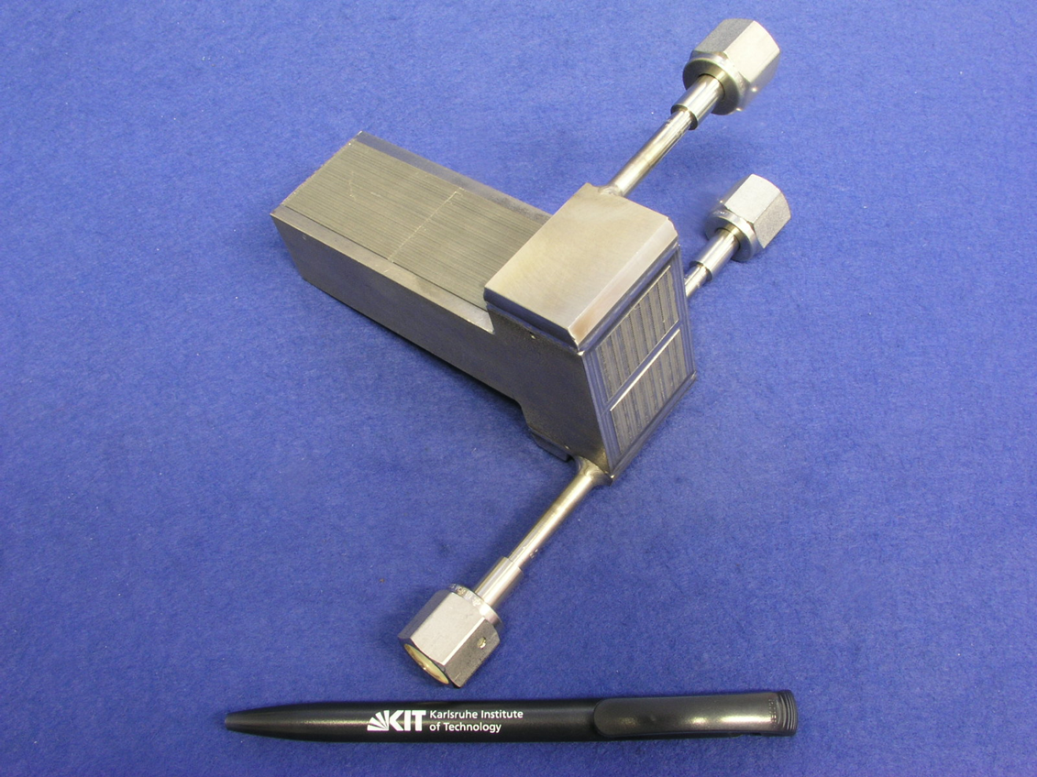